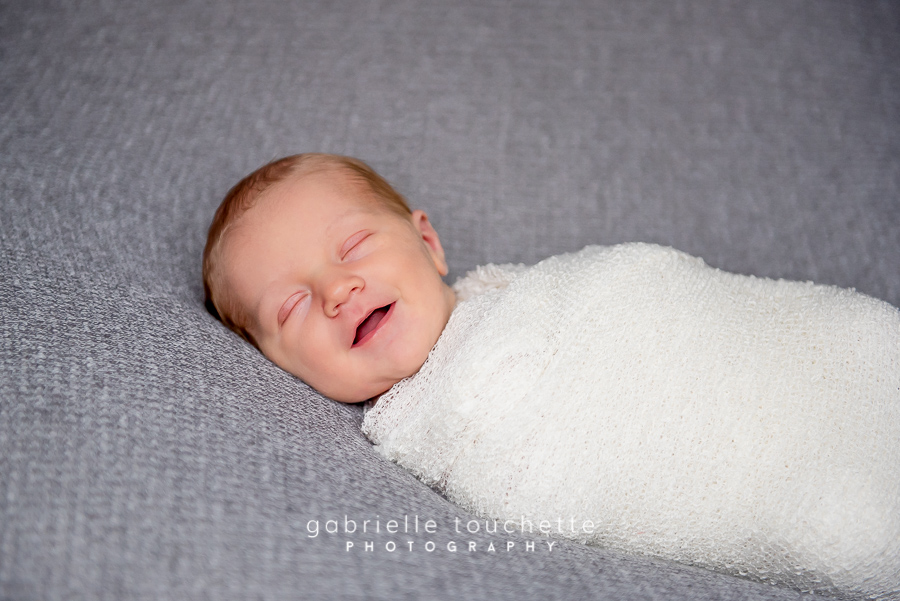 I had the pleasure of meeting up with Jude for a mini newborn session in his home when he was just an 11-day-old newborn. He is the cutest little peanut ever, with his big inquisitive blue eyes and furrowed brows. He also gave us a few sleeping shots including sleep smiles. He just melts my heart! His mom loves sharks, so naturally she wanted one included in the photos. Newborn shark snuggles… what could be cuter?

Christy and Byron started their journey to parenthood in Spring of last year. Unbeknownst to Byron, Christy had found out she was pregnant but decided to wait before telling him the news. First, she wanted to plan a special moment to reveal the news to him. That perfect moment came as a beautiful sunny evening under cherry blossoms with one extra element to it: me and my camera!

And so it happened – Christy finally told him the biggest news ever: they were going to become parents together, and the surprise and joy that I captured on camera is absolutely priceless. They shared in that moment, taking in the news but not fully understanding what it meant until this past January, when Jude was born. They are madly in love with him and I’m seeing it in the way they care for him and gush about him. Jude’s story is just beginning, and it has been a great privilege for me to take photos for them.

Below are some of Jude’s newborn photos, but you can click here to see the photos from Christy’s pregnancy reveal session.